The South West’s Funeral Directors. Since 1897. 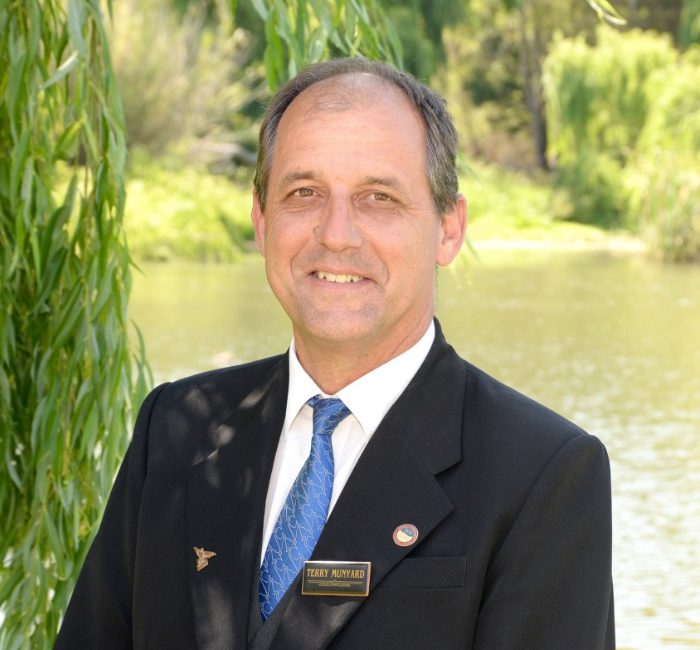 Terry has over 35 years of experience in the Funeral Industry. He commenced his career in Narrogin before moving to the South West, where he has spent the last 19 years as a Funeral Arranger with William Barrett & Sons.

When asked what he finds most fulfilling about the role, Terry says it’s being able to assist families through one of the hardest times in their lives

Having completed Certificate III in Funeral Service, Terry is due to commence his Certificate IV in Management.

An avid footballer, Terry has played 250 games in the Upper Great Southern Football League and over 200 games in the local AFL Masters League. When he’s not playing or watching football, you can find Terry perfecting his home brew.